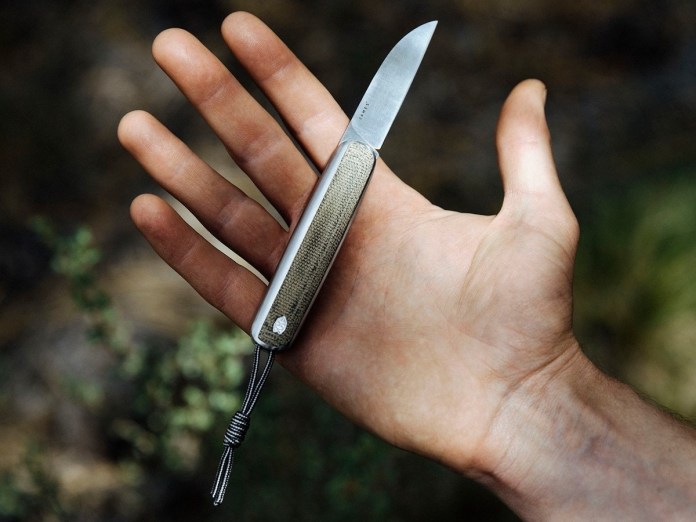 Facebook Twitter Google+ Published on November 6, 2019 at 12:47 am Contact Andrew: [email protected] | @CraneAndrew Quentin Hillsman opened his right hand and began to palm the air. Ohio’s Cierra Hooks had fired a 3-pointer long again, a Syracuse close out knocking her lower body as she followed through, and Hillsman sensed another transition opportunity. His motion increased as Kiara Lewis grabbed the rebound and advanced down the court. Taleah Washington’s open 3-pointer from the wing missed, but Digna Strautmane grabbed the offensive rebound, swishing her jumper and extending Syracuse’s lead to seven. The pair jogged down the court and planted back in their 2-3 zone spots. Seconds later, the Orange forced another Ohio turnover, their wings again forcing rushed passes and shots.It took almost two quarters for a stagnant half-court offense to complement Syracuse’s transition rushes and propel a comeback. The driver to a victory, Hillsman, Cooper and Lewis said, was its defense. That meant fixing the late closeouts, slow rotations and open driving lanes for Ohio created 14-point deficit. That meant continuing to block shots, utilize a distinct size advantage and turn misses into outlet passes. Starting in the second quarter, the Bobcats’ 3-pointers stopped swishing through the net.“We started picking up our defense, you know, getting in the paint, bad shots,” Gabrielle Cooper said. “That was defense.”In No. 21 Syracuse’s (1-0) 66-54 season-opening win against the Bobcats (0-1), the Orange turned a double-digit deficit in the second quarter into a lead by halftime. After opening 4-for-8 from behind the arc, the Bobcats shot 0-9 in the second frame. Then, 3-for-13 in the second half. Ohio scored 20 points in the first quarter. In the next three, it’d amount just 34 more points.AdvertisementThis is placeholder text“(Ohio) had an urgency about themselves early in the game, and we didn’t come out with that same kind of urgency early in the game,” Hillsman said. “You know, you can continue telling your team how good you are, but until you get down 16 points, I guess you don’t realize how good they are.”After Emily Engstler and Ohio’s Gabby Burris traded layups to start, Ohio’s 3-point prowess began. A typically-active 2-3 zone shuttered as cutters swept through and the Bobcats capitalized on the leaks left by poor defense. What started as an Amani Burke three from a wide-open wing expedited into a first quarter in which Ohio shot 50% on 3-pointers and 43% overall. Syracuse, comparably, shot 22%.“We didn’t have to play this game to start our season,” Hillsman said. “But we wanted to be challenged.”It was the first test for how a deep SU bench would mesh in the zone. Last year, the Orange relied on Tiana Mangakahia and Miranda Drummond for steals on defense — the two generated 129 together, good for 42.7% of SU’s season total. With Drummond graduated and Mangakahia out for the season after being diagnosed with breast cancer, Lewis, Engstler and Maeva Djaldi-Tabdi have taken on larger roles. But 12 consecutive points by the Bobcats in the first quarter forced Hillsman to deploy substitutes early. A light closeout by Cooper to Erica Johnson in the corner was followed by Lewis getting caught off an Ohio back screen. After a second miss early in the first quarter, Finklea-Guity dropped her head and strolled over mid-court. Ohio’s transition offense weaved around her as she crossed mid-court, but her head continued to sag. The Bobcats continued to pierce the zone, and the Orange had no answer on offense.But in the second quarter, the movements finally clicked and the Orange’s zone defense allowed the comeback to formulate. Cooper said she started closing out on shots instead of falling for a hard pump fakes. Lewis said it was tighter on-ball guarding. “We had to get out on the shooters, and they really had no answer for it,” Lewis said.A slow start wouldn’t matter as the Orange closed the gap and pulled away. But that won’t be the case once the Orange reach the challenging part of ACC schedule, Lewis said. Perhaps poor defense can be erased by a strong offense, but both can’t prolong through multiple quarters.As the fourth quarter ticked under two minutes, Cooper jabbed her hand toward Burke one final time. “If we don’t stop the ball, we’re not gonna win the game,” Lewis said after. Burke lost possession, but Cooper struggled to corral the ball, diving across the court.Lewis saw another opportunity for transition and streaked up the court. On the sidelines, Hillsman’s right hand again mirrored her movement. Hillsman turned his back as Lewis’ layup banked off the glass and cracked a small smile.  Comments

AddThis Sharing ButtonsShare to FacebookFacebookShare to TwitterTwitterShare to MoreAddThisALPENA, Mich. — An Alpena woman was arraigned on Aug. 25 for an incident that occurred in early June. Michigan State Troopers were called to St. Vincent De Paul Thrift Store on June 3.Surveillance video showed 57-year-old Dawn Fleming stealing a television from the donation trailer a day before. The footage was shared on social media and Fleming turned herself in the next day.After a report was sent to the Alpena County Prosecutor’s Office, a warrant was authorized for one count of larceny from a building and Fleming was arrested on Aug. 10 and then posted a $300 cash bond. Her next court date is Sep. 3.AddThis Sharing ButtonsShare to FacebookFacebookShare to TwitterTwitterShare to MoreAddThis Tags: Michigan State Police Alpena PostContinue ReadingPrevious Nominee in question for the November electionNext Huron Pines finishes timber bridge on Gilchrist Creek